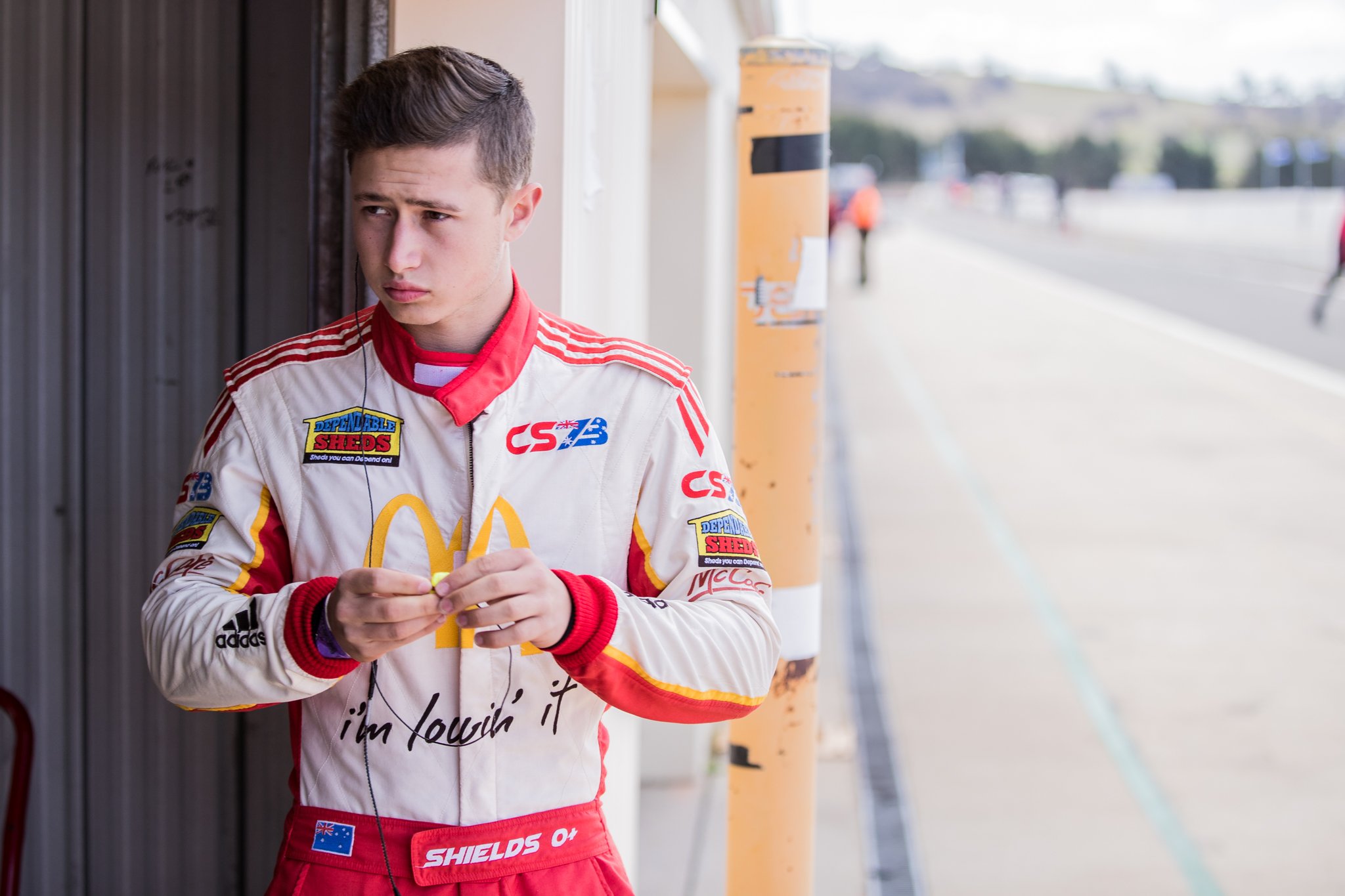 In 2017, Cameron Shields was selected as one of four drivers for the prestigious CAMS Foundation Rising Star program. The program in previous years has been part of the early journeys of Will Power, Daniel Ricciardo, James Courtney, Scott Pye and many now established Australian motor racing stars.

Cameron became the youngest Formula 3 National Class Champion in 2016 competing in the Australian series at the age of 15, alongside being the series’ youngest starter in his first year in the category.

In 2018, as Cameron embarks on a future career in the United States, he became the first four-wheeled motorsport athlete to be selected for the Sport Australia Hall of Fame 2019 Scholarship and Mentoring Program.

Cameron will be mentored by two-time World Series Baseball Champion Graeme Lloyd, who similarly moved to the US to embark on a professional career in sport.

Continue in open-wheelers on the Road to Indy pathway 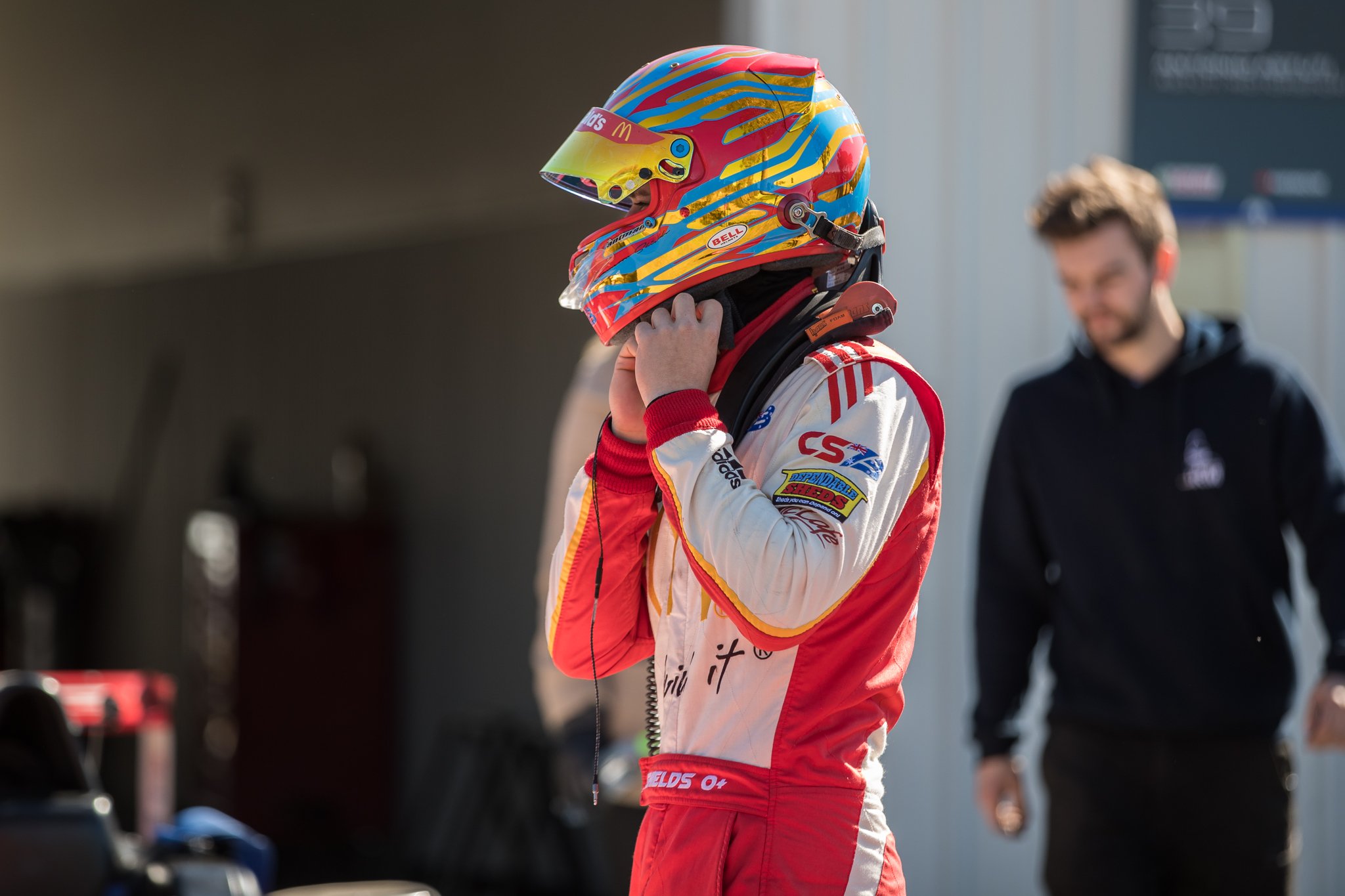 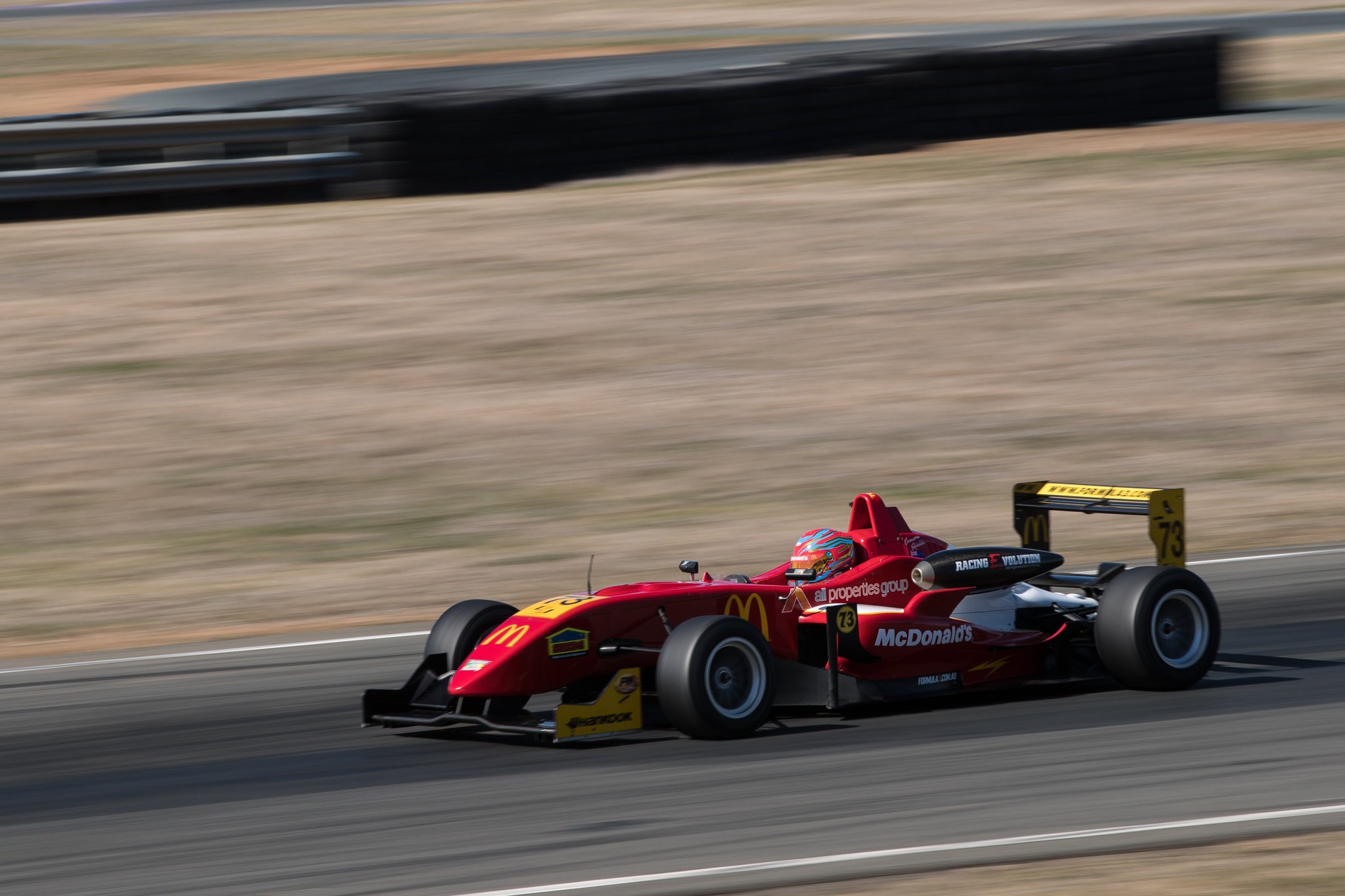 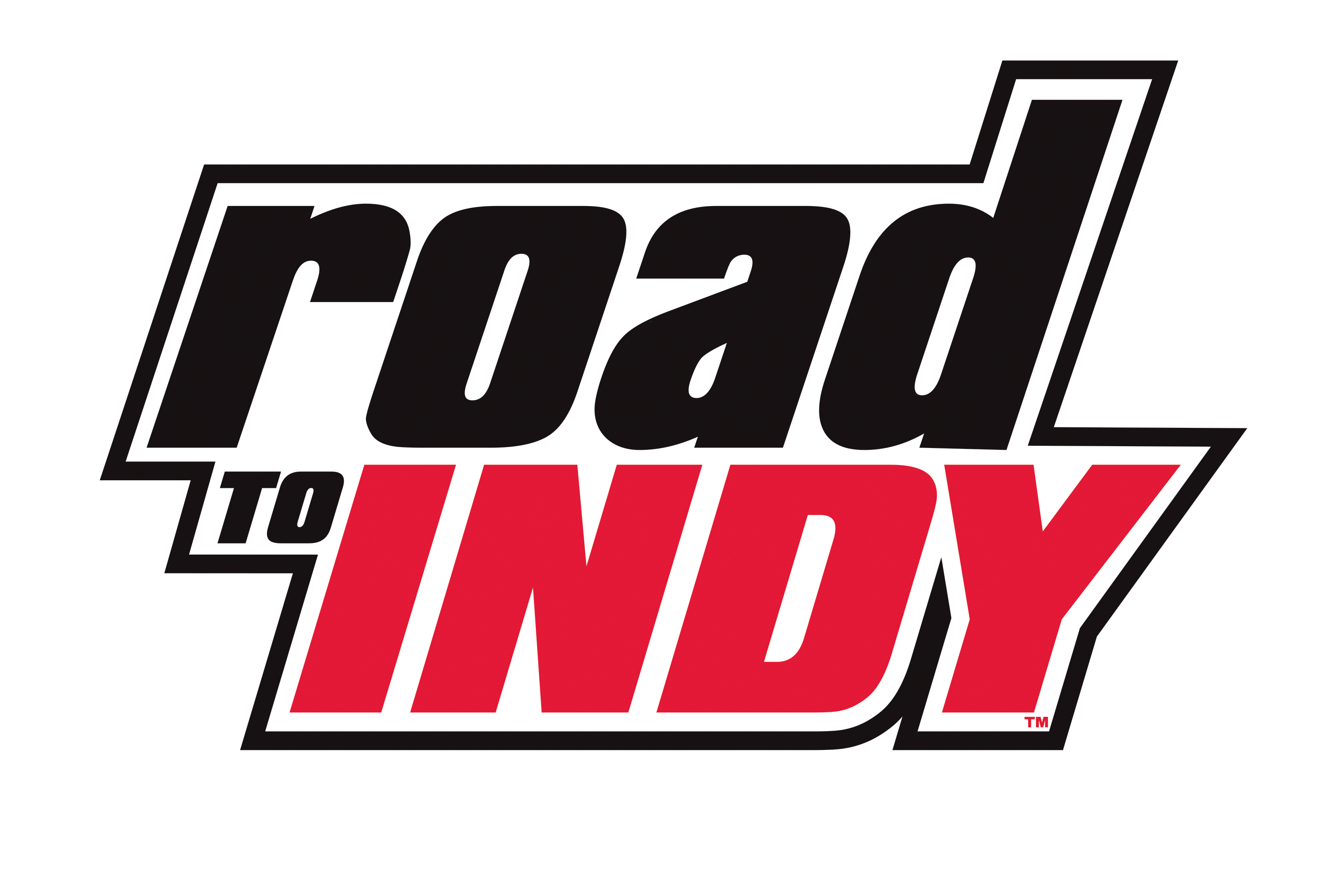